First, the great and exciting news: it looks like I am purchasing a three bedroom apartment, two floors down from me. As much as I don't like the way the building is run, it's home. And I love my apartment. And my neighbors, especially the fact that one of my best friends lives one floor down from me (one floor up once we move). We are not just good friends but also important sources of logistical support to each other since she is an SMC too. Our girls are like cousins and adore each other.

It's a strange thing, buying a new apartment. I'm beyond thrilled to have an additional bedroom. But I love my current apartment and the new one isn't as nice... yet. My current place was redone in the few years before I moved in, and it looks nice. The kitchen is shiny and bright (though the veneer is starting to peel off the cabinets in a couple of hidden areas) and the bathrooms are relatively current. I'm also on the top floor of my building and have a relatively large terrace (which I never use because I'm too paranoid about the kids falling, even though piratically speaking, it seems extremely safe).

The new apartment overall looks a lot like my current one in terms of overall look, but it's two floors down so a little bit darker. And it's crowded with an excess of furniture (even with the seller attempting to pare way back for staging). And the kitchen looks ancient and so do the bathrooms.

But. I am going to be able to make over the kitchen and bathrooms to my specifications. Something I never dared fantasize about, but now that I have the unexpected opportunity... wow. My sister and brother have both built new kitchens and bathrooms in the last couple of years and I would have drooled with envy over both of them if I had let my head "go there." But I didn't dare, and made the best of life in my comfortable if slightly cluttered and crowded space.

But the thought that I could have the kitchen of my dreams, at least, if my dream kitchen was a galley kitchen... wow. I'm very very excited.

But also overwhelmed and intimidated. My friend Talia is an architect and very generously came over and measured some things and also shared a recommendation for a contractor she likes, Larry. I talked to him once and he was lovely but now he won't return my calls. He did deign to return one text, when I asked what his window of availability will be to work with me. Which was nice? Should I be grateful? I know that contractors are notoriously hard to work with but if we haven't even started to work together and he's already not returning my calls... that feels ominous. Not sure what to do about that. I did reach out to the neigborhood listserves and get some recommendations... but of course they aren't from professionals like my friend. And I have a friend who is a handywoman that is coming over to look at things... not sure if it's too big of a job for her. Or if she can handle it, staying with her mom in NJ most of the time.

The one time I did get to talk to Larry, he was great. Which is part of why this is so confusing. But he told me that he wants all the materials ready before he starts, so he doesn't have to waste any time. Any supplies he has to purchase adds 10% to the cost. Fair enough. But cabinets can take a while to get made, depending on where I get them made. Both he and Talia recommended Ikea so I am going there tonight... luxuriously alone. I'll get dinner and hopefully spend time with a kitchen planner. I've already done a bunch of research so I have pamphlets of info and tons of ideas and even my laptop, in case they get show me how to use their kitchen planning tool on my own computer.

So I am very much hoping I might be able to get everything lined up for placing an order... but then possibly wait until Black Friday to pull the trigger on purchasing it. Talia recommended their appliances (apparently made by Whirlpool, who knew?) too so it could be a big purchase.

Then I have to figure out flooring... there's crappy plastic fake wood squares in the kitchen, and real wood planks in the rest of the house. And I want an extra deep bathtub for the girls' bathroom, and a frameless glass shower for my bathroom... and what do I know about ordering these things???

Talia gave me some good recommendations for some of these things but I wish I had a little hand holding from someone knowledgeable and patient.

In the past two weeks I also put 10% of the purchase price on the new place into escrow, signed the contract, and signed paperwork to list my current home. Then I also massively decluttered my apartment and moved all the excess into the downstairs apartment. The super painted the hallway, kitchen, and dining area. I need to pluck some picture hooks out of the hallway, clean off my desk and hall table, and make sure every last toy is put away and then I am ready for professional photos of my (current) apartment to be taken, hopefully early next week. Open house will be the following Sunday. Right before Thanksgiving. Not ideal timing for negotiating the best prices, holiday season, but my broker (did I mention she's also the seller of the place I am buying???) says she has a lot of folks interested because they wanted her three bedroom but didn't get it, thanks to me. So hopefully that goes well and quickly. But not so quickly that I can't get most if not all the work done on the new place!

Is anyone still reading? This sounds insane, right? Advice???

So I've been going a million miles a minute and worked all weekend on preparing my apartment for photos and open houses with adrenaline just flooding my system. Every morning I woke up in a shit panic and leapt out of bed with a new fear but with unlimited energy to attack it. And now I'm coming down off of that mania. I'm still anxious, though a bit less, but feeling incredibly spent.

I'm not doing that well with intuitive eating the last few days. I don't think my body agrees with the introduction of white flour and in particular, toasted sesame bagels with butter. But they are so good! But I'm really not enjoying my pants feeling tighter, either. Fairly discouraging. I know i am not eating consciously all of the time, though, because I've been so stressed and then I want to unplug with food. So I can't say the method isn't working, because I know I'm eating less when I eat consciously. But I can't say I was losing even when I was eating consciously at every meal. So I don't know what to do about that. 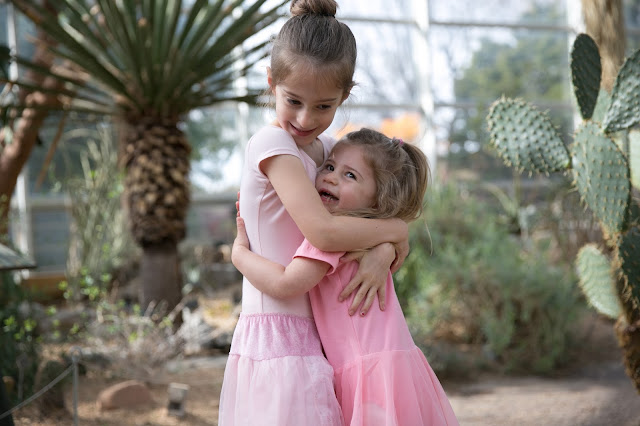